What an amazing weekend at Columbia University. You can read all the news articles and academic journals but until you take a walk through Harlem, meet with great minds and have rich discussion, you don’t really see the issues at hand. 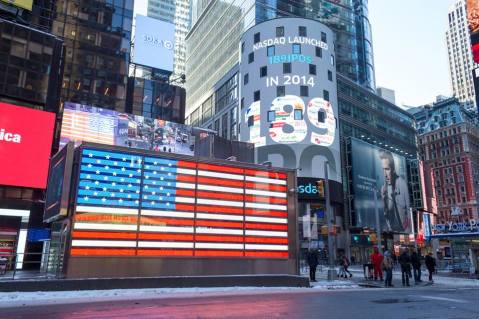 Dr. Wallace opened up the conference with expressing a need for a population that is multiculturally sensitive and one that does not perpetuate racial/gender/ethnic/socioeconomic disparities in health. She asked us who we ARE, ARE being Acceptance, Respect and Empathy. 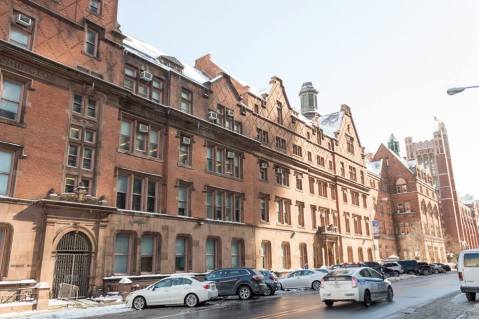 We want to move from just respecting someone to accepting. She said we want to embrace another and the nature of their experience and remaining free of judgment. The last phase, which we need to move ourselves and others into is empathy. Do we understand the inner affective experience of others? When listening to this, all I could see was my mom, from when we were younger and her always telling me to be these 3 things and not just telling me but modeling each and everyday. I don’t think I would be half the educator/social justice minded person without her raising me.

Dr Wallace stressed we don’t want to just tolerate people anymore, that is a term in the past. We need to move from tolerance to acceptance to respect to empathy. She mentioned that the most vulnerable people have been left behind. Those affected by health disparities. 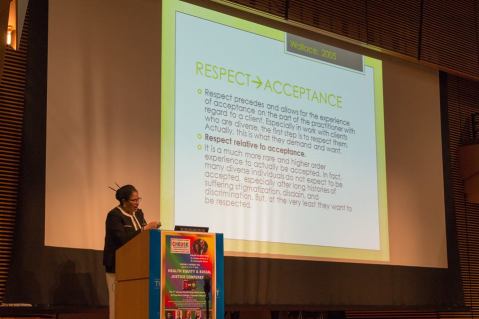 Health brings barriers to learning. The same children most likely to drop out, are the ones that are below reading level, high unemployment and high incarceration rates.   It isn’t an achievement gap, it is an opportunity gap! Some people aren’t even given a chance!

Children’s Health Fund has rolled out pilots in NYC to look at health factors that directly affect learning. They focused on moving from just screenings to actually following up by reducing the barriers by providing access to healthcare.

Dr Fullilove shared about the school to prison pipeline about education and mass incarceration. He shared the following shocking facts

The problems have stemmed from the war on drugs. They cops go after low level drug dealers and after the poor community. By looking at the 4th grade reading level you can predict the chance of them going to prison. Blacks and Hispanics are pushed out of school through suspension, expulsion much higher than whites. 15% of the school population is black but 40% of suspensions.

We don’t have any people to waste. Prison has no return on investment. With 32-40 thousand dollars spent per year on prisoners as compared to 2-3 thousand dollars to supply inmates with a degree. Dr Fullilove shared the Bard Prison Initiative. BPI program http://bpi.bard.edu with this program they have issued 275 degrees in 5 NY prisons. This is a great idea as current jails and prisons are a for profit business that is not in the industry to rehabilitate. Like Dr Fullilove mentioned, we can’t waste anyone, by giving them education they can lift themselves up and help others. 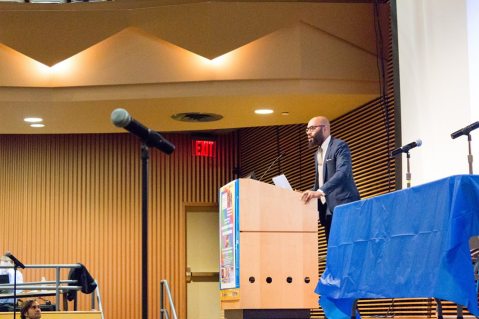 Dr Chris Emdin’s keynote was phenomenal. The energy and passion that this man has is to the moon and back! I am still feeling the energy from his talk! He talked about PTSD (Post traumatic stress disorder) and how the military has made this diagnosis for soldiers returning back from places of discomfort. But lets flip it around and look at the conditions people are living in on a daily basis. We need to treat students like they are loved, and that we need create a place of comfort. The trauma many youth live in becomes normalized. Emdin was referring to the kids not being able to breathe in the classroom and the fact that sometimes they just can’t. It can be institutions that create the stress. Students have their own cultures and are all forced to come into the same space everyday. If it was PTSD, we would remove them from the stressful situation, but since it is school we legally can’t. Emdin suggested creating 3rd spaces in schools that are a safe space, which includes teaching and learning.

Dr Emdin’s second main point was the power of mass distraction. So many people are living through the media and not actually living and healing their own lives. People are then becoming comfortable in their real life discomfort by living their lives through media. The Cosby show is an example of media where people often lived out their fantasy by watching instead of healing in their own lives. He talked about standardized tests as a similar distractor, being focused on the score rather than the conditions causing the scores. He suggested to talk about bars on the windows, curriculum and conditions that are causing the gap in scores. He also said “Learning is deeply personal, then it can’t be standardized! Then nature of teaching and learning shouldn’t be standardized.”

Lastly, he mentioned science as being a powerful force. This is something I feel the most strongly about. Science allows you to have power. He said don’t let doctors and medical professionals talk about you, have them talk to you. With science knowledge you become part of the conversation. We need to engage young people in science early and in a meaningful way. We don’t want to pass on oppression that has become ritualized through the process of over practice. Emdin said we need to be transformative and engage more people in science. 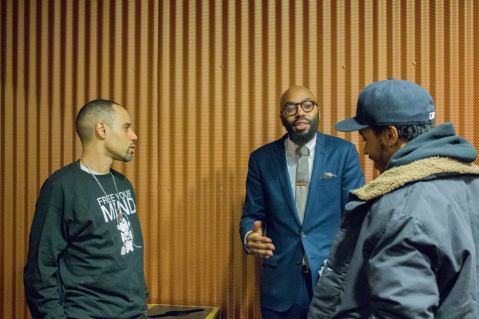 Emdin reminded us what is HIP HOP

The next session was by Ian Levy, an awesome educator and scholar doing the work in NYC schools. He presented on “Hip Hop Therapy: Using Hip Hop lyricism and performing as a therapeutic medium with urban youth”. He brought his students with him for a live performance. He opened with a live performance of his own in the spirit of Hip Hop! He discussed issues in schools where students are told they can’t act how they really are in schools. Also if they don’t act a certain way and follow certain rules they won’t be successful. Levy mentioned the disconnect between what happens inside the school walls vs outside. He said by stripping young people of their culture, it creates tensions and then lead to health disparities.

He is using the cypher as group counseling mechanism. The work the students presented was insane! They examined recent media and expressed feelings as young youth of colour. The students examined news articles of the recent shooting victims and rapped about them. 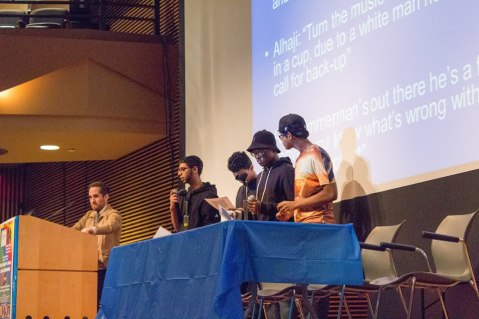 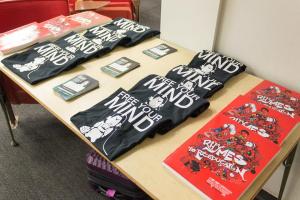 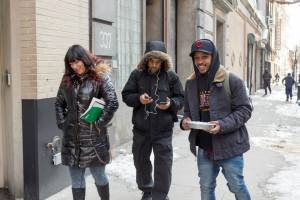 Want to meet Dr Chris Emdin?  He will be in Toronto for the Hip Hop Education STEMposium 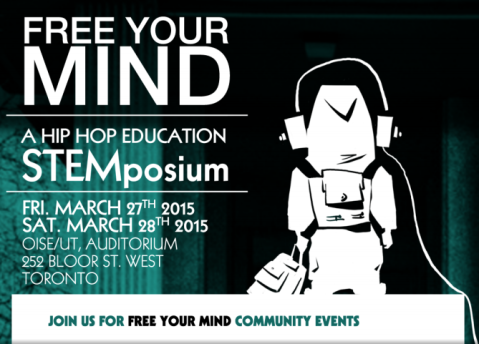